Emails taken from the one of the world’s major climate research centres have been a boon for climate sceptics who claim manipulation of the data, and a ‘major blow’ for green activists who are calling for resignations and apologies. Simon Cox looks at why a group of climate scientists decided to play hardball against the sceptics, and, as President Obama heads for the Copenhagen summit, what affect the row could have on his climate change bill. 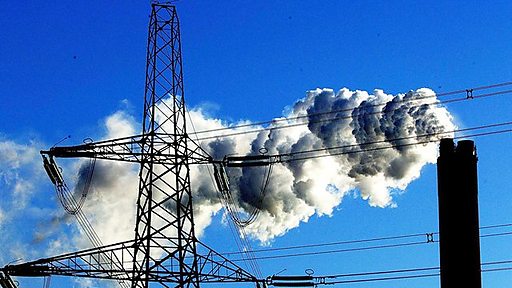