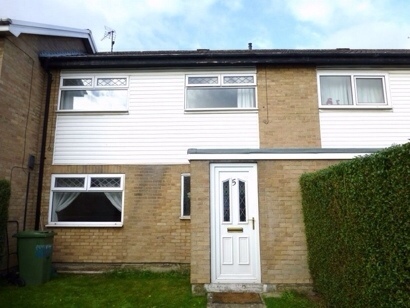 Barrie has been heavily involved in the housing charity he helped to found called Restore. Three more houses have been acquired this year bringing the total number of bed spaces to twenty six. The latest house is pictured above – it should be open for new tenants early in 2014. Interviews for the third support worker will be complete by the end of the year.

Official figures in the city show the positive impact this housing project for homeless people is having – God has been very faithful (what more would expect from him!). The charity will feature in a new book being written by the Archbishop of York entitled Stories of Hope. It’s hard to believe it was only founded three years ago.

Next Story: Lady of Many Roles