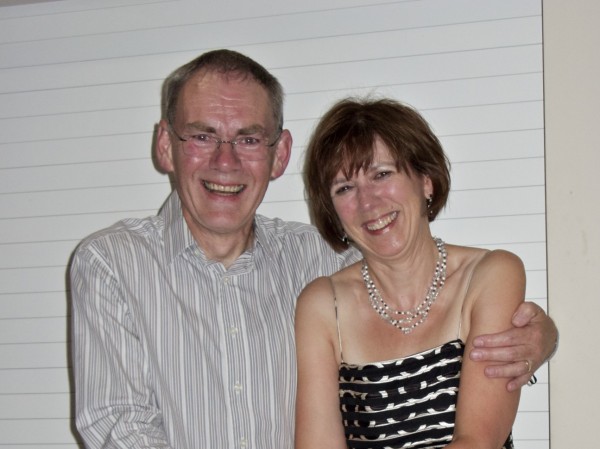 August 28th 1971. The wind blew, friends gathered, Pastor Dave Playle rehearsed his lines to conduct his first wedding ceremony and a young groom and even younger bride plighted their troth in The Methodist Church in Brownhills.

August 28th 2011 – Forty years later many of the same friends and lots more picked up along the years gathered in York for what we described as “the evening do we never had”.
We had a great evening as friends old and new shared memories. We were delighted that Dave and Rosemary Playle could join us at we celebrated forty years of marriage. Their godly advice and support as we started out was important to us in the years together that followed.
Now we are enjoying more time together as our anniversary coincided with Joan’s early retirement.

Just for the record here’s one from 1971 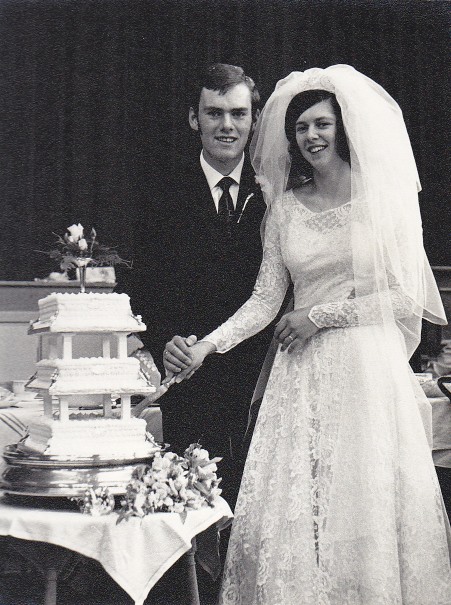