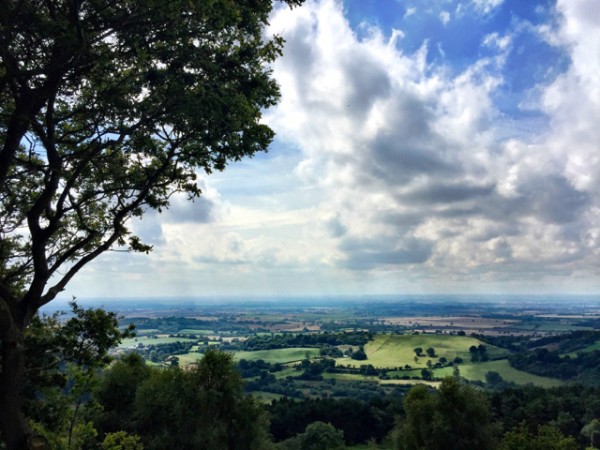 The view from the White Horse on Sutton Bank

We’ve been better organised this year to take the same day off each week. When we could we used them to cycle or walk somewhere in the beautiful hills and dales of Yorkshire.

Days off from the constant demands of life. 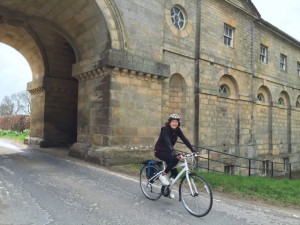 Joan is facilitating workshops for children for the York Museums and Archives Trust at the Castle and Yorkshire Museums and on occasions at the newly refurbished York Art Gallery, which is well worth a visit if you are in York anytime.

Restore, the housing charity he helped to found, occupies Barrie’s time. The first half of the year was tough as he negotiated with the local authority to resolve the dispute over housing benefit for their tenants. When it was finally sorted out in July they were owed about £60,000 in back rent. Keeping the charity afloat during that time was a testament to the grace of God, the generosity of the donors and the flexibility of the property landlords.

Barrie is now looking forward to his co-founder, Ed, coming back home from a year in New Zealand, to take up the reins of managing the project again. Although in his absence the staff team and directors excelled themselves and stepped up to the mark, taking the charity forwards. A full time development officer is being appointed – the fifth staff post.