The family get togethers happened again in 2016. 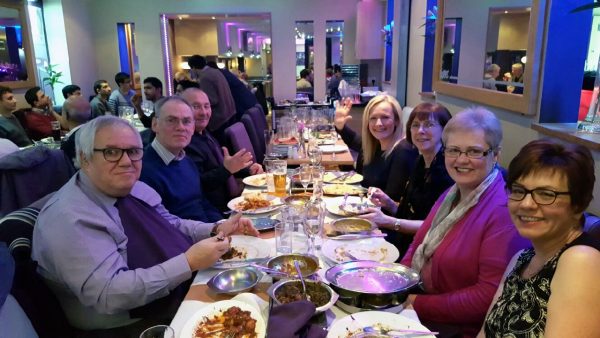 In January the four elder Stephensons met for a curry in Coventry. Service was slow but the food was excellent. So was the conversation. 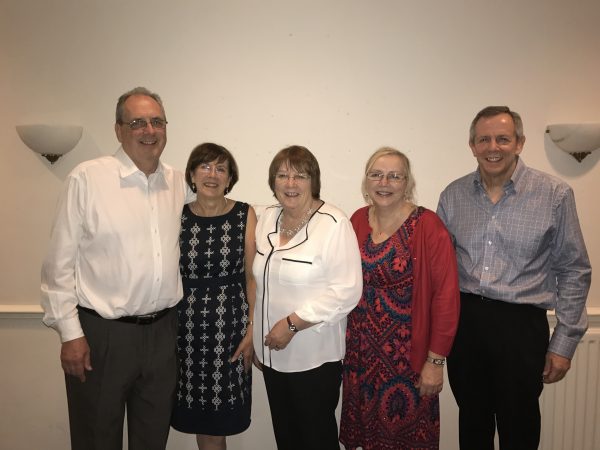 In October the Ashmores were together, this year in Cannock. Not so many of the younger generations this year. At this event we celebrate the birthdate of “Mum”. It’s now ten years since she died.  Next year is the centenary of her debut. She was born in 1917. Perhaps we’ll do something special to mark her day.